Apple has released new Mac minis and they are great. Since we took apart the last few generations (1,2,3), we thought we'd dive into this one as well. We'll also run some benchmarks to see how much they've improved.

So what has changed with this new Mac mini and what has stayed the same? A quick list:

Visually there isn't much change besides a Lion and a Thunderbolt logo on the outside. Whether you buy a base model or the Server model, the size of the packaging is identical. It wasn't always the case, but now there are no optical discs nor is there a "Snow Leopard Server" instructional manual so the box for the Server doesn't need to be as thick. 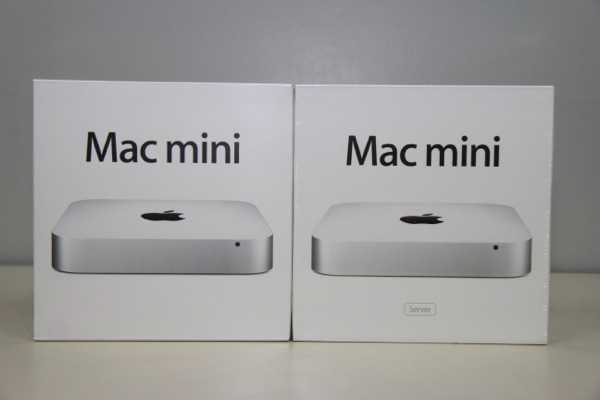 Now that there is no optical drive, the mac minis look exactly the same. (Base on left, Server on right. Not that it matters.) 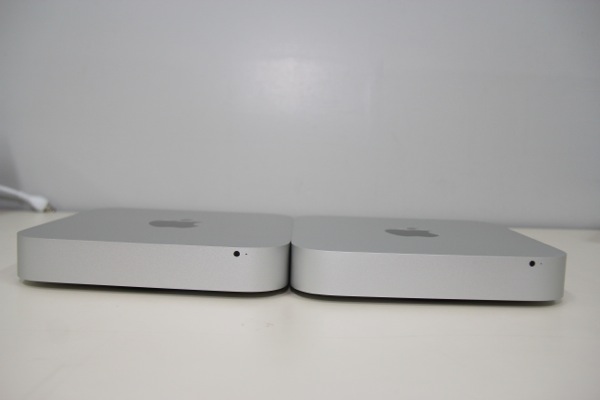 Inside you get only the Mac mini, the DVI adapter, a power cord, and a brief introduction booklet

The only visual difference from the Mid-2010 Mac mini is the plug. At least we know the desigers were doing something. (Old on left, new on right.) 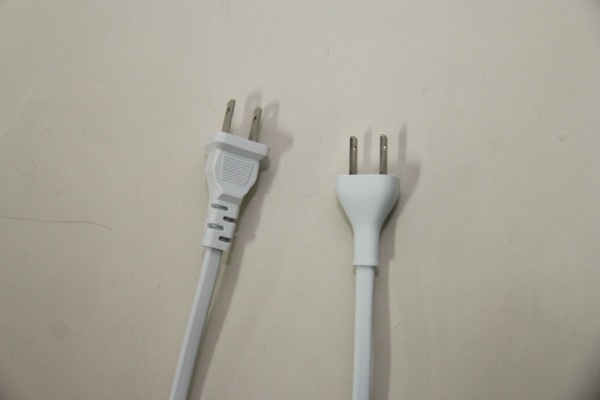 The Software
Now that Lion and Lion Server are offered thru the App Store, some wondered how the Mac mini with Lion Server would arrive. (Would it come with Lion and have the Server.app available for install?) It turns out that it's nearly the same as the Mac mini with Snow Leopard Server. You start the machine and enter the settings. Here is the welcome screen: 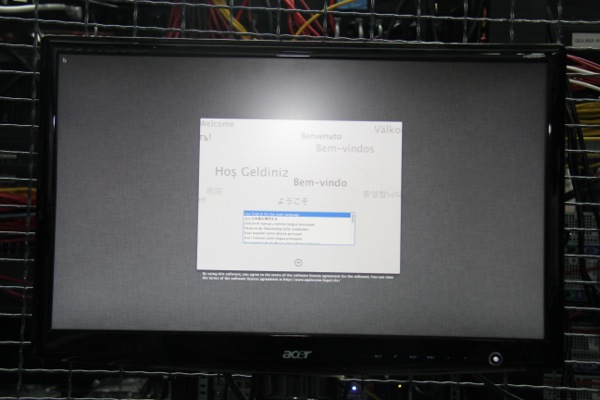 It will offer to transfer an old Server. (I wouldn't try to transfer a Snow Leopard Server. A lot of changes between these two operating systems.)

I'm glad to see that hostnames are better described here. A lot of first time OS X Server users are confused by a hostname and why it's needed. 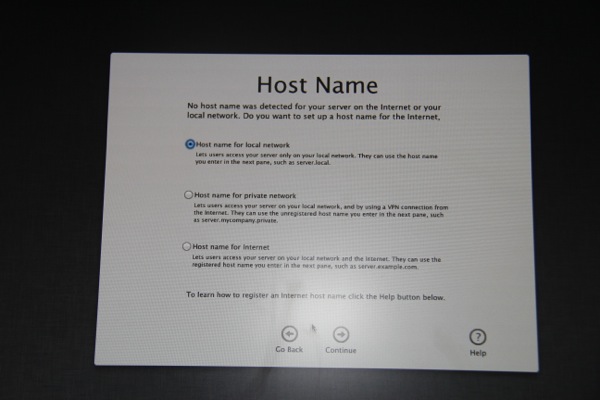 Since this is Lion with Lion Server.app added on top, you'll receive iLife with the purchase of the high end Mac mini. (In the past, Mac mini with Snow Leopard Server came with the OS only and no iLife.) 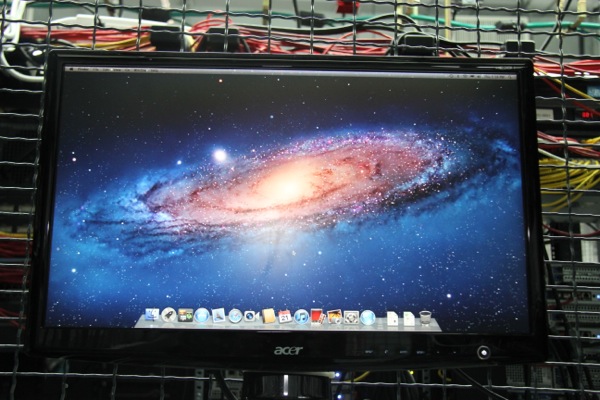 Performance Benchmarks
These new Mac minis are absolute screamers. (They were great already. Afterall, we run the very popular Fireballed.org on a Mac mini here.) Just how much have they improved? We ran the popular Geekbench on the last three generations of Mac mini. We ran it on both the base version, and the Server version. For fun,we also added in the highest speed G4 that was offered. (click to enlarge) 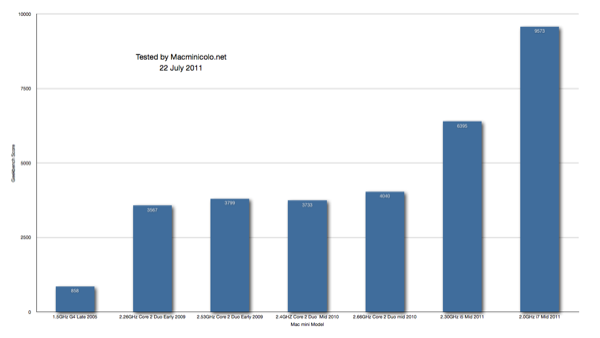 
In our testing, we weren't able to get Snow Leopard running on these new Mac minis. We tried it with the completely updated 10.6.8 cloned on but couldn't get it to start.

Our buddies over at ifixit.com have already taken one apart. (For those asking, there is space for a self installed hard drive where the optical drive was but it's missing the cable. See the ifixit teardown for more details.

If you'd like to keep up on further benchmarks, keep up with us on twitter here. Also, if you are able to spot anything from the pictures that can be added, please send us an email or a tweet.

About Macminicolo Macminicolo, a Las Vegas colocation company, has been hosting Mac minis since their introduction in January 2005. They are the leaders in this niche market and are known for their personal service. They currently host hundreds of Mac minis for satisfied customers located in 36 different countries around the world. Get more info on our frequently asked questions page.